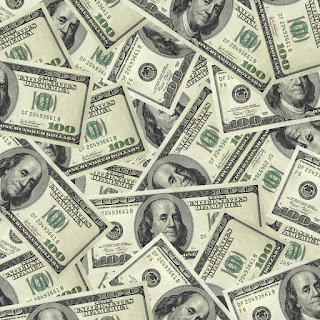 There is an interesting video clip on CNN about a man who makes $11 an hour that was able to donate more than a million dollars to charity. Millionaire on $11 an hour Video There is a book that follows this same type of concept – The Millionaire Next Door – the Suprising Secrets of Americas Wealthy by Thomas Stanley. It gives examples of middle class americans who have been able to amass a million dollars or more of assets. You may be living next door to someone like this. Chances are they are not driving a BMW or a Lexus. They have saved a portion of their income consistently throughout their lives and invested it. What this book and others like it talk about is differeniating between wants and needs. Do you need a Starbucks coffee every day or could you brew coffee at home and bring it in a thermos (you could even brew Starbucks brand coffee beans at home). You need a car to drive to work but you may want an expensive car. Paul Navone, the millionaire in the video, takes this to an extreme. He doesn’t even own a phone and buys all of his clothes at thrift stores. However, most people could save more if they paused before each purchase to determine if this was something they wanted or they needed. This is not to say that there is something wrong with buying things because you want them. It is just that many people try to buy a lot of the things they want putting themselves into debt. No matter how much money you make, if you want to accumulate wealth, you need a plan to save and invest a portion of your earnings.
This is not meant to serve as financial advice, just food for thought.