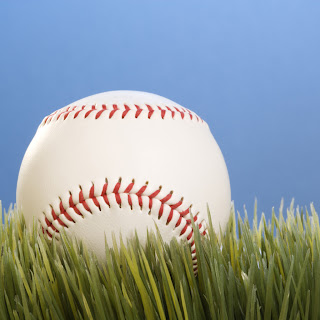 It is that time of year again – the start of baseball in Arizona – spring training. The AZ Republic had a pull out section today – Cactus League Preview. There are three teams that play in the East Valley: Oakland A’s at Phoenix Municipal Stadium, Los Angeles Angeles of Anaheim at Tempe Diablo Stadium, and the Chicago Cubs at Hohokam Stadium. All told, there are 12 Major League Teams that host spring training in Arizona. Click on the team names previously listed to link to the game dates and ticket prices. Hohokam Stadium and Tempe Diablo Stadium both offer lawn seating which can be fun.